The Every Body is a Treasure Trust is led by Mandi Lynn.

A cheeky creative who wants nothing more than to see girls and women stand strong in their own personal power.  This means honouring their body and honouring their gifts.  It took a while for Mandi to do this for herself, which is why she dreams of Generation Mojo - a generation where girls are given the tools to handle anything life throws at them and stand strong in their own personal power from Tween years and beyond.    This starts with developing a toolbox of mindful self-compassion. She believes that in order to begin to heal the woes of the earth we need to first support our girls.

Mandi is New Zealand's Creative Photographer of the Year 2017.  She was a prior U.S. Naval Nurse Corps Officer and migrated to New Zealand in 2001.  In 2003 began work as a Nurse Consultant for the Hutt Valley District Health Board.  She moved into serving women with her camera instead of her stethoscope in 2009.

For almost 10 years she worked with women to highlight their inner beauty.  Her biggest realization was the amount of energy wasted over a lifetime worrying about our "imperfections".   In August 2017 she trained as a Be Body Positive Facilitator.  In September of 2017, her and Stella Mackey (the first Golden Shield Maiden) and Craig Thompson (Mandi's work and life partner) formed Every Body is a Treasure Charitable Trust.  The trust was established to facilitate the delivery of Body Compassion Workshops and Female Leadership training throughout the country. 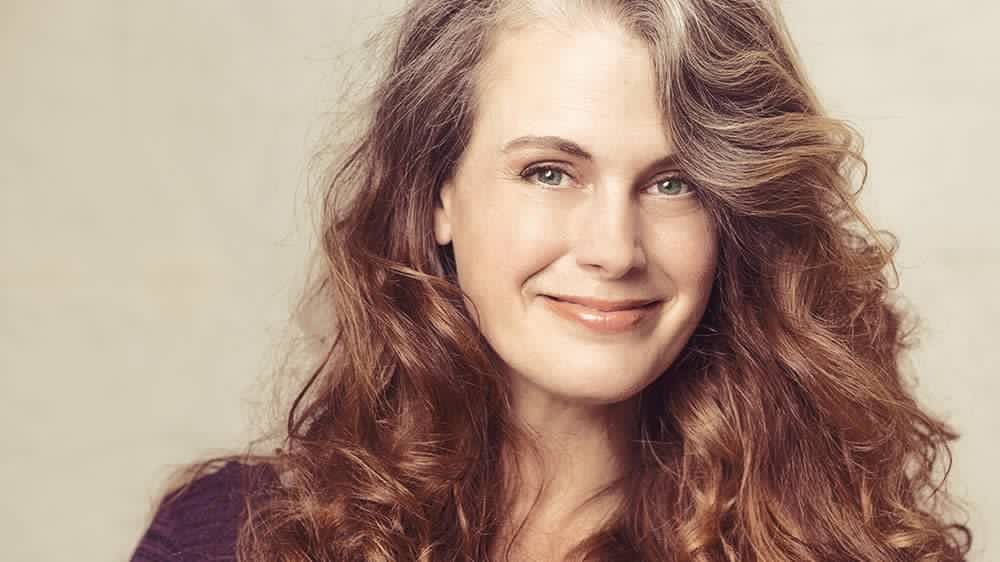 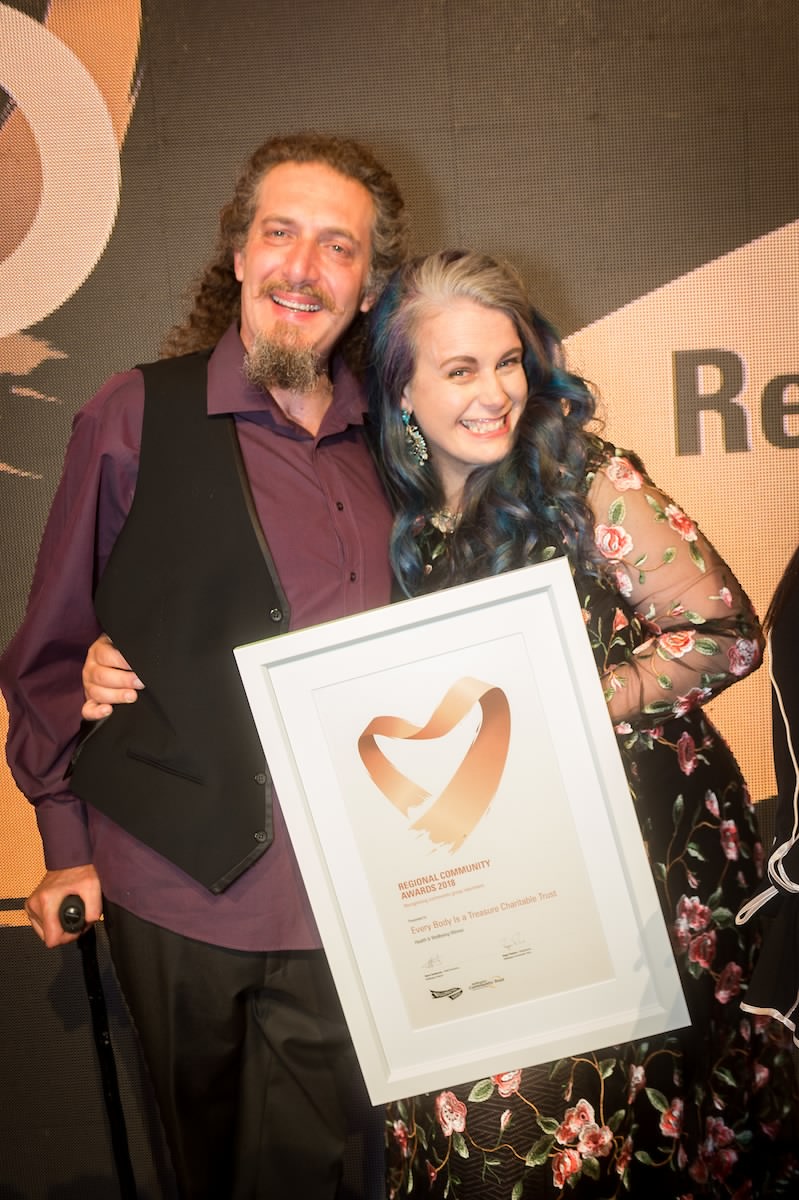 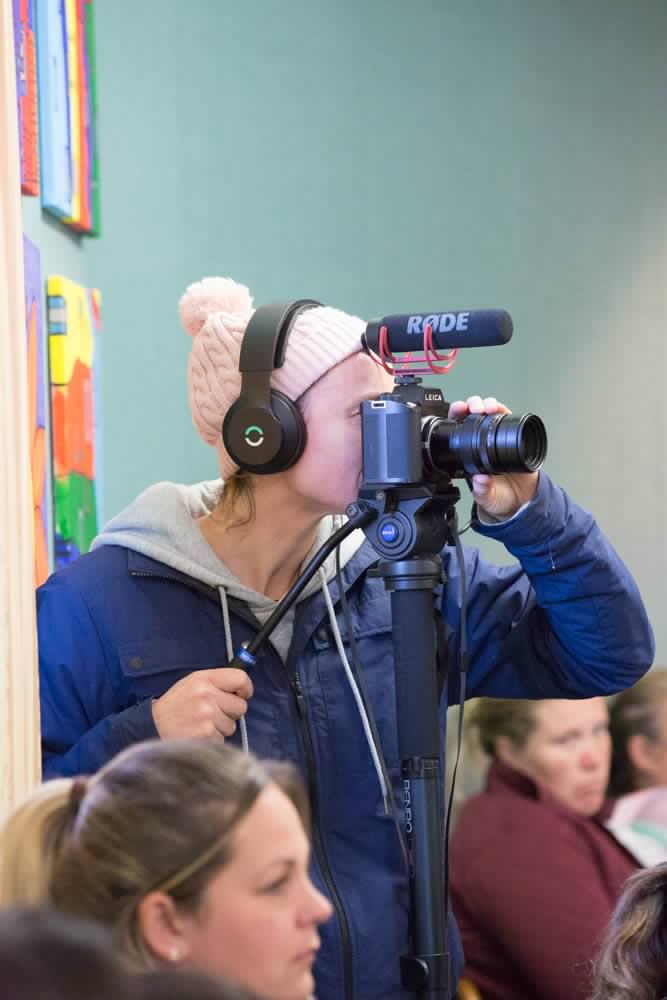 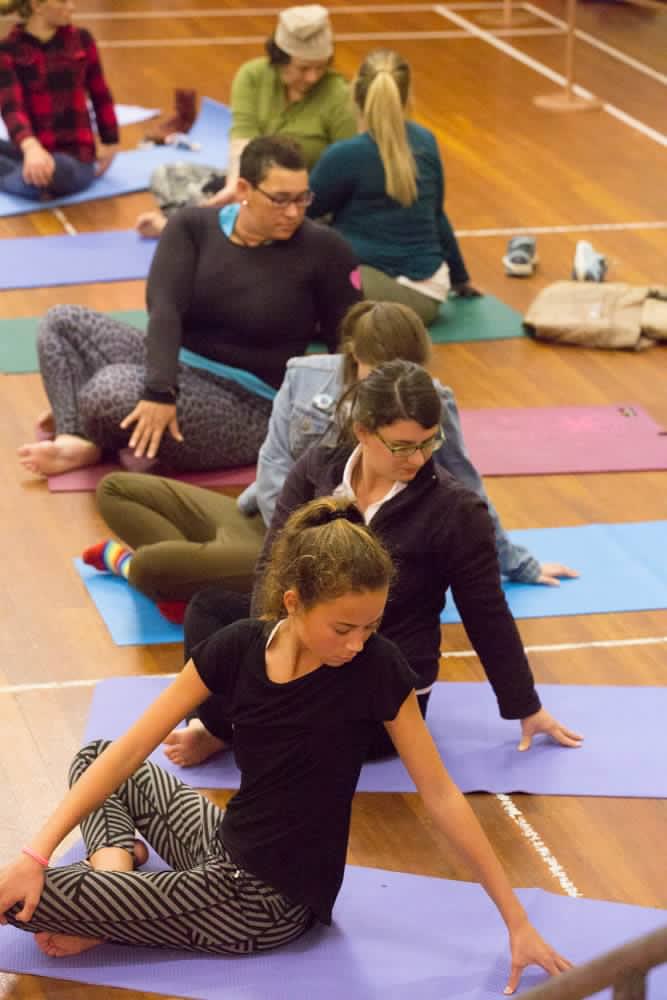 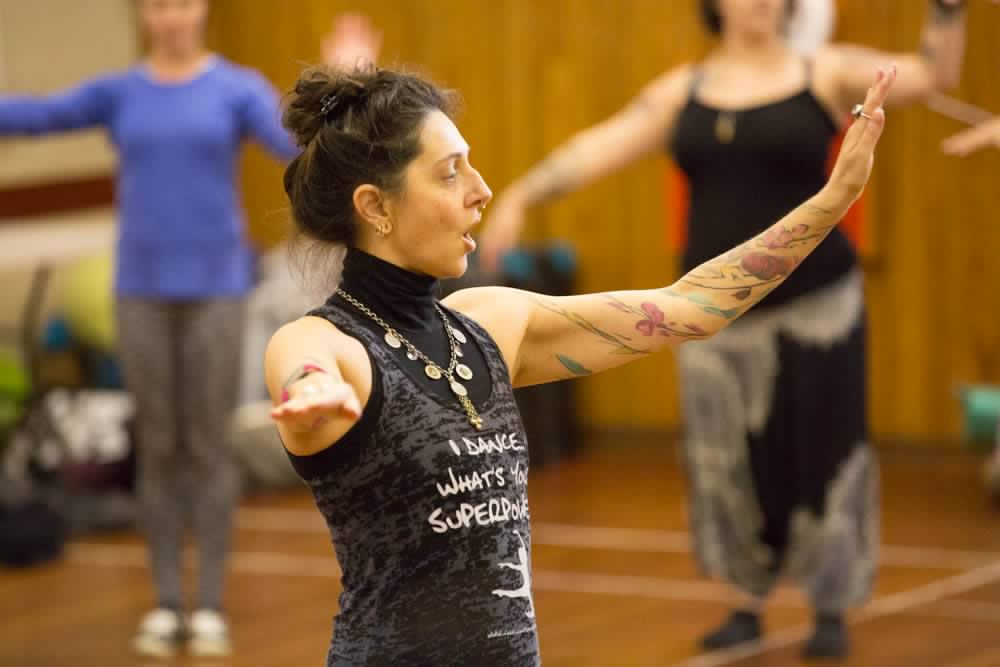 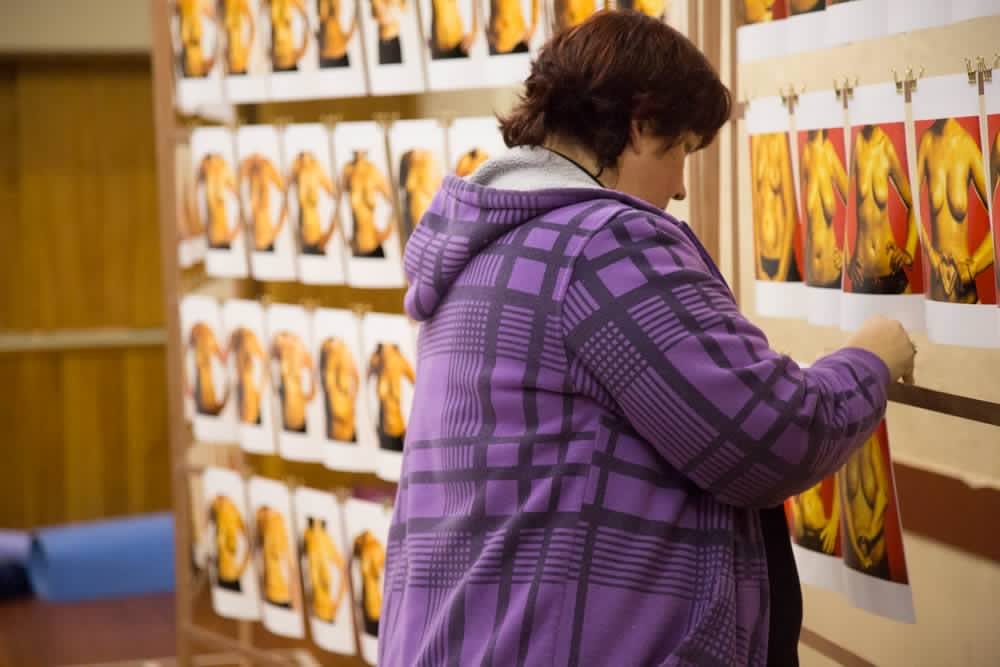 The events are run by a gorgeous collection of volunteers that come together to hold space for the participants and do the grunt work of getting everything set up and broken down.    Each event pulls together the following supportive volunteers and support workers. 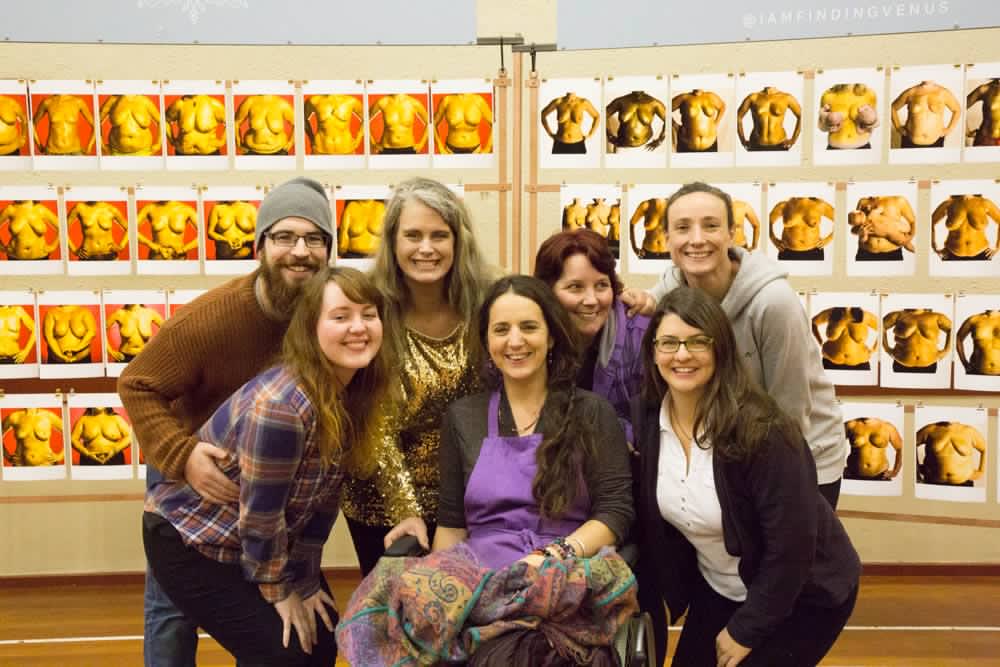 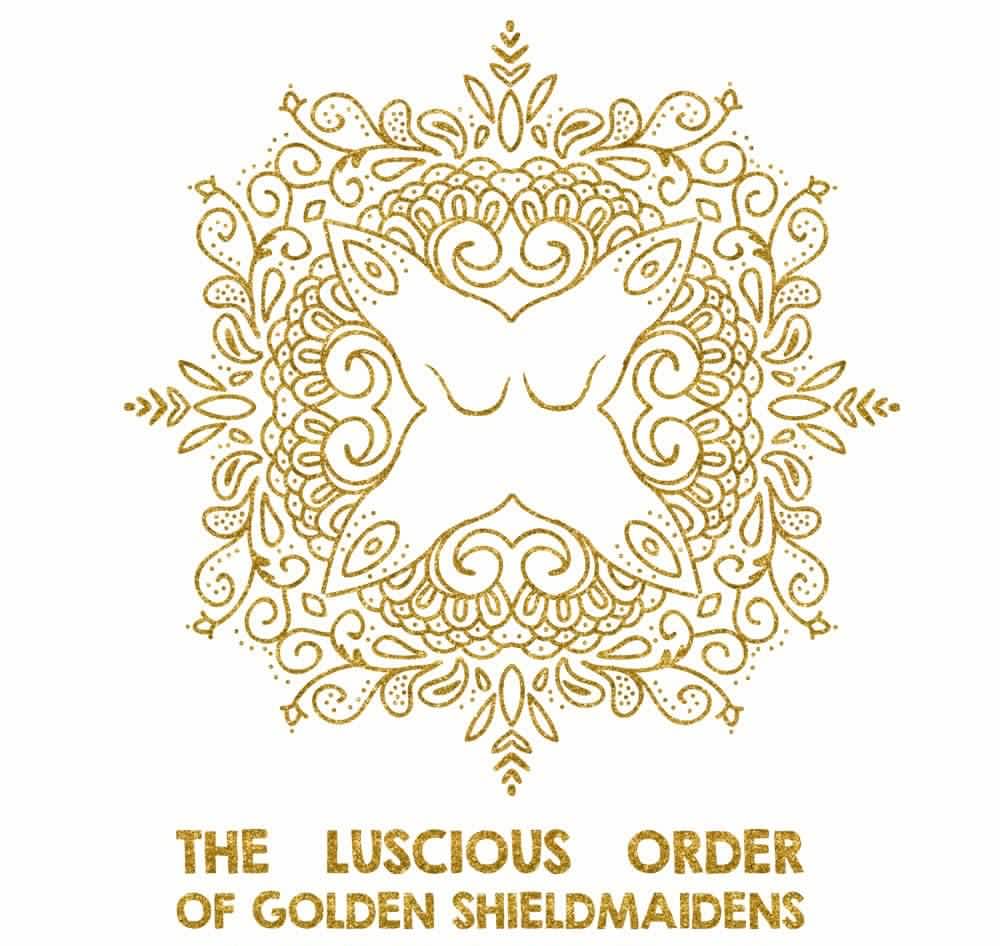 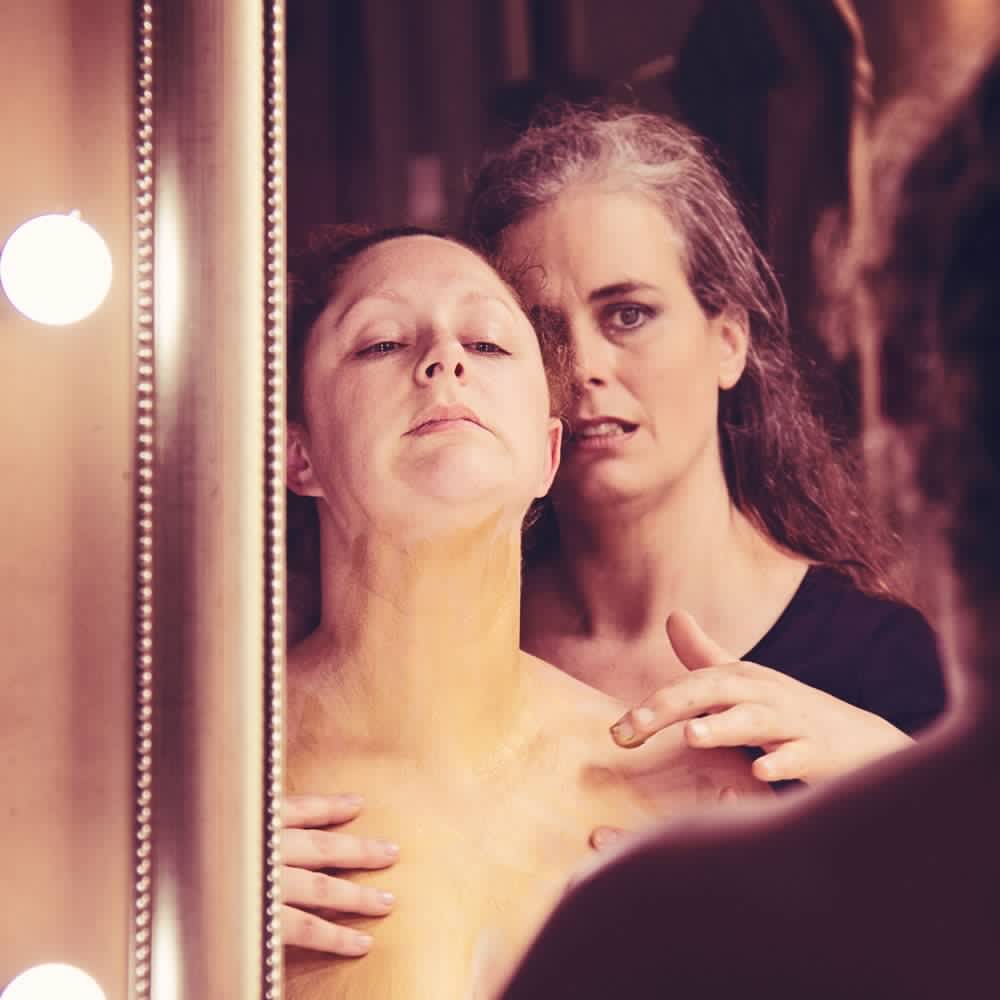 The Luscious Order of Golden Shieldmaidens

These are the women of extreme courage and cheek who have gotten their kits off (the top) and have allowed themselves to be covered in golden clay.   They have done this to help create an art exhibition that showcases the reality of the female form as a counterpoint to the 400-600 photoshopped images that our daughters see each day.

Each time we put on one of the Gen Mojo Forums some women stay later and continue on this journey.  They write three words that have troubled them about their bodies on to their bodies feel them deeply and then choose to wipe them away.  They then choose 3 new words and those get painted on them with a golden glittery body paint.  They wear these under their clothes for a day owning the new words and then the evening of the last day of the event they move to the final stage and cover themselves in golden clay and become part of the Luscious Order of Golden Shield Maidens.   They are photographed and become part of the travelling Every Body is a Treasure Exhibition.

Women from the following NZ regions have participated so far Wellington, Upper Hutt, Kapiti, Wairarapa, Rangitikei, Waipa, South and North Taranaki and as far afield as San Francisco when we presented the project at the Be Body Positive Leadership forum.